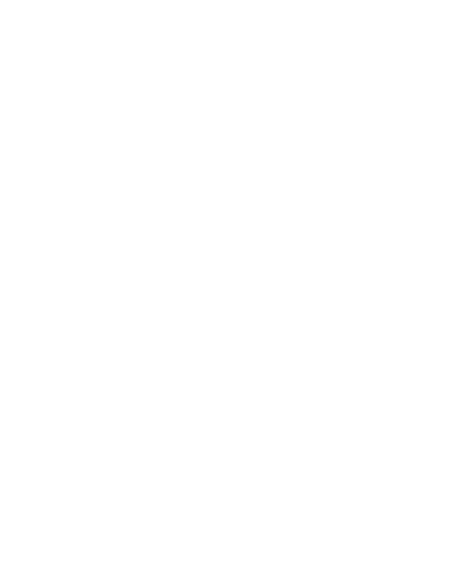 I am currently pursuing my goals in the sport of athletics. The start of this process begins later this year and a large chunk in 2017. I am beginning my plans early however as I want to be highly prepared and leave no stone turned from here on out as I begin to try and achieve my ambitious goals.

In 2012 I was extremely close to qualifying for the London Olympics running a time in the 400m of 46.40 and the Olympic qualifying time being 45.80. However since then I developed an Illness which resulted in me being admitted into hospital for a number of days with gastrointestinal and kidney problems after each time I ran 400m race. This became such an issue that I had to give up my dream of attending the 2016 Olympics in the 400m.

1. Moving to Wellington to train with Steve Willis (renowned running coach in New Zealand)
2. Taking up a part time job (24 hours) So I can train as a full time athlete
3. Did a number of tests to test my upper V02 limits and future potential in the event

The Commonwealth Games in 2018 is only the beginning of my goal, from here I aim to attend the World Championships and Olympics and have an end goal of breaking Sir Peter Snells record. In addition to this I want to inspire youth and people at risk to chase their dreams and always live their life. 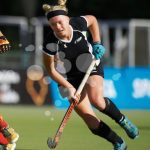 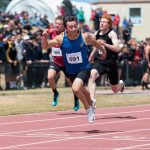