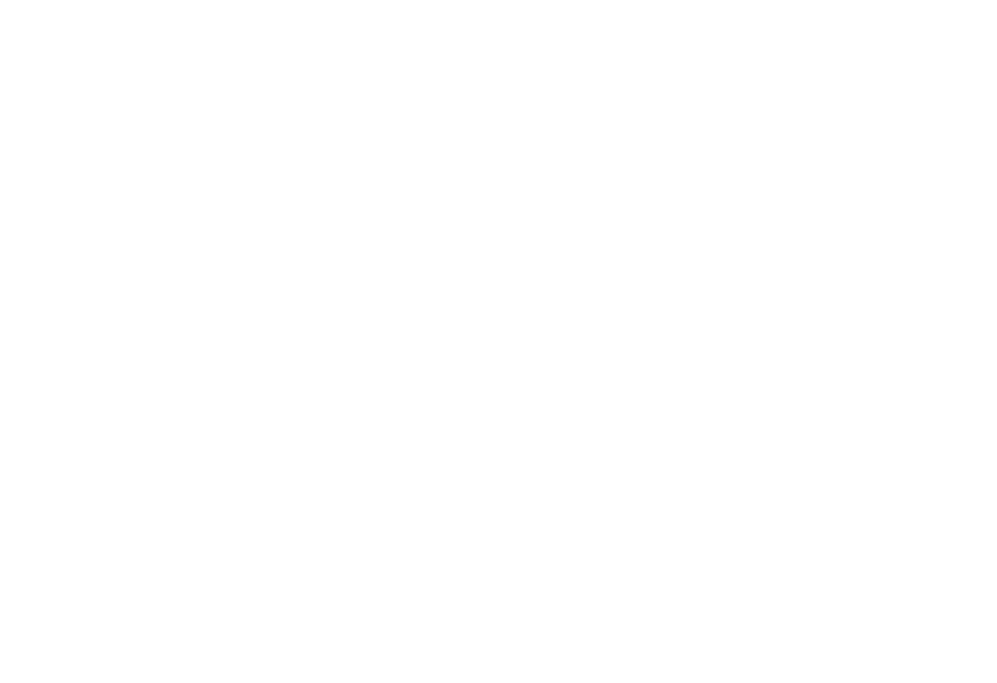 To Paddy, Brian and Shaun,

Thank you so much for sponsoring me. It would have been very difficult without your financial support. I had the most amazing time in the Gold Coast. I wish I could have stayed much much longer. While I was over in Australia with my team we trained every single day in the morning at 8:30a a.m as it was way too hot during the day/afternoon. We stayed at Bayview Apartments in Runaway Bay with the U17 mixed team as well. We played against many different module teams and as we had never played together as a team before we did pretty well. I was the youngest girl in the team so throughout the tour I got to look after one of the touch NZ balls which I found pretty cool. On the last day both the U15s and U17s traveled to Logan which is not too far from Brisbane and played in an indigenous tournament. It was sad to say goodbye to all my team mates. I hope I get this opportunity again. 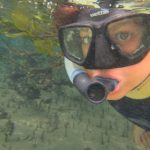 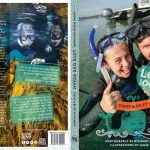