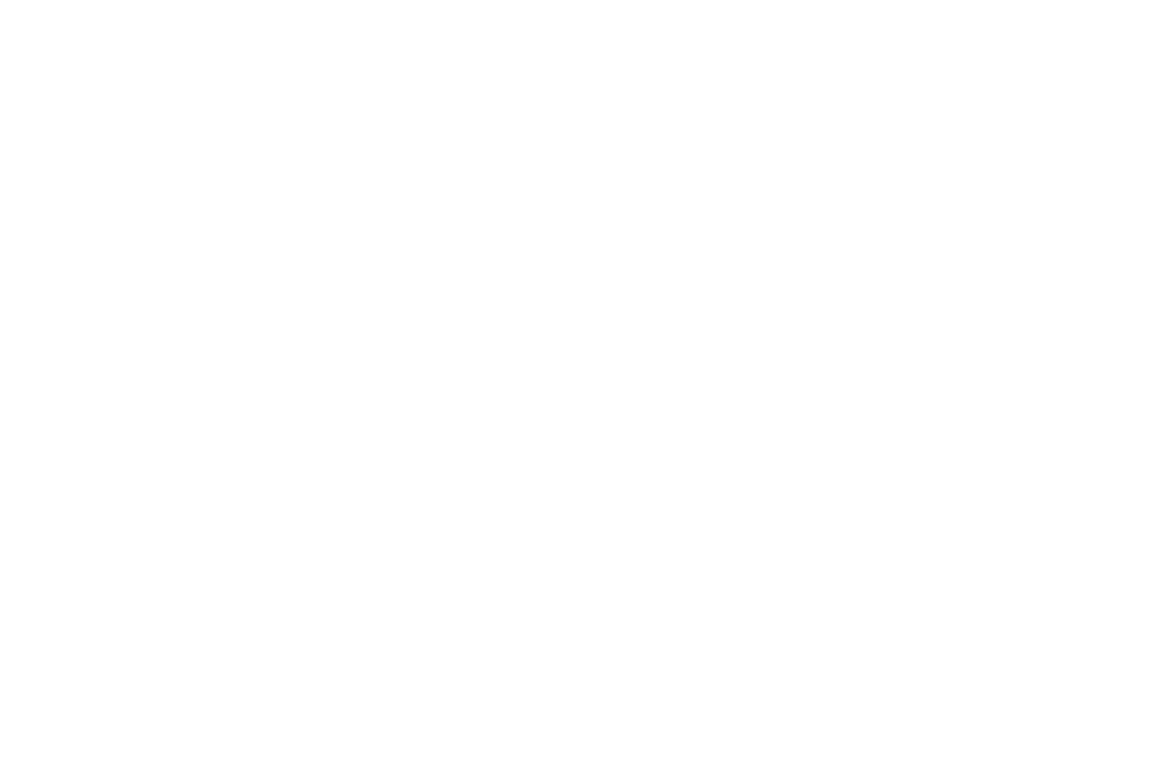 Sailing is a sport that we both live and breathe. Having been involved in the sport of over 10 years, competing at junior levels indiviudally and a part of different teams, in March 2022 we began an olympic campaign together.

We compete in the 470 Mixed Dighny, which is making its debut as a mixed class in 2024. Annabelle was 5th at the U19 worlds at her second international event in the laser radial, and helms the boat while Andre achieved 8th in the 420 worlds before missing his final two U19 events due to the pandemic and crews the boat. As a relatively new pairing, we have only competed domestically so far, collecting the national title after 3 months of working together.

We are very dedicated to our goal of bringing home a gold medal for New Zealand at the olympics and are very excited about the journey ahead. Undertaking our first overseas trip to race againt the international fleet in July to compete at the Junior Europeans and The Hague Test Event we are extremly grateful for the support of the Bobby Stafford Bush Foundation. Their support has enabled us to purchase a new set of sails so that we are able to compete on equal equipment to our competitors to maximise the learnings of our first international event together. 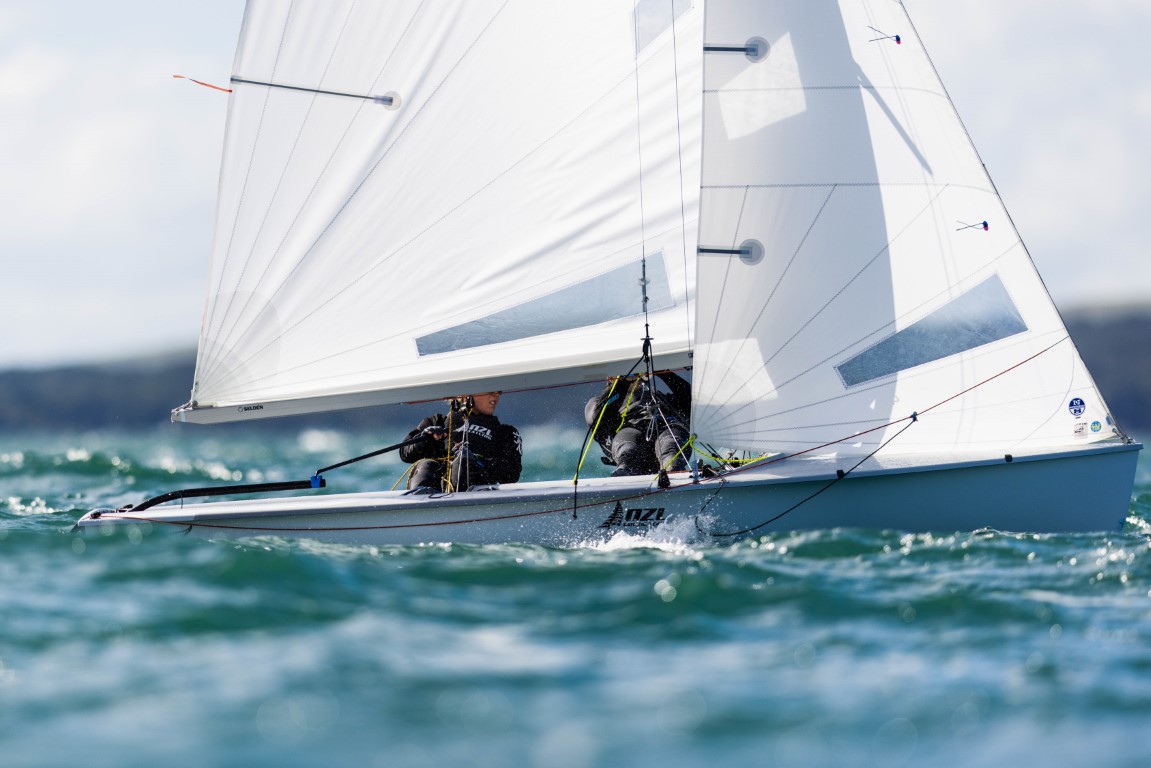 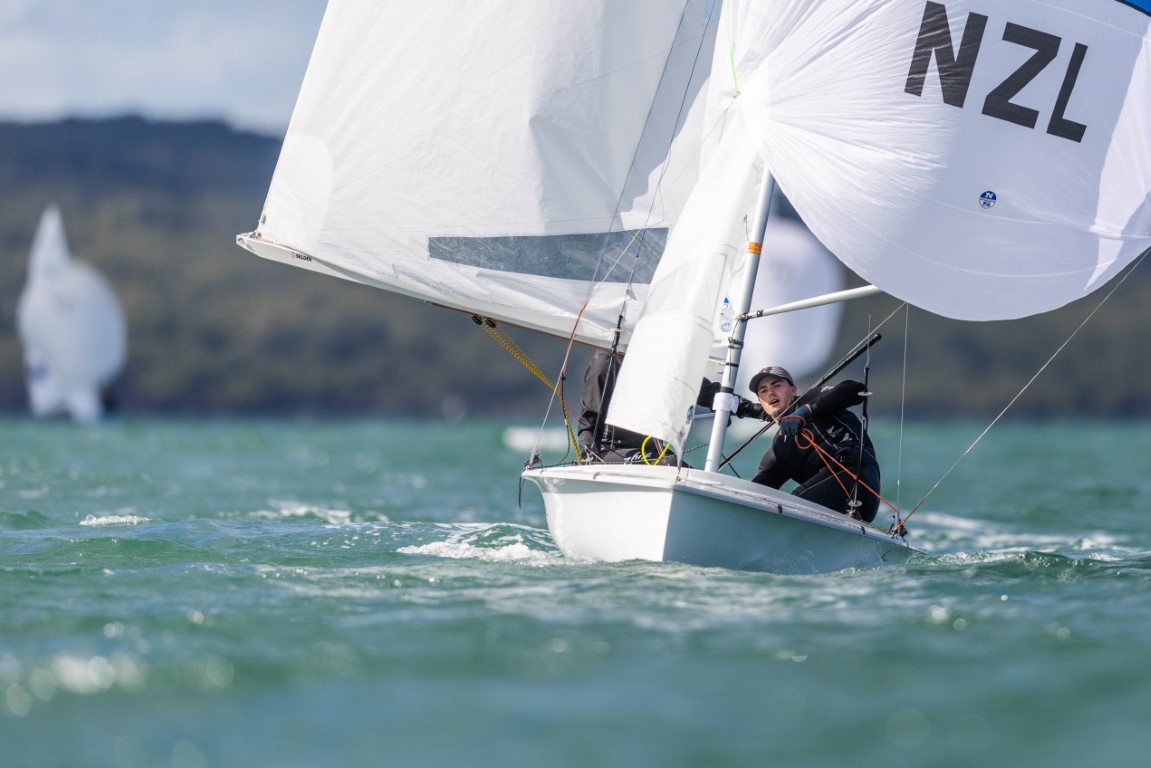 Annabelle Rennie-Younger and Andre Van Dam2022-07-032022-07-03https://bobbystaffordbush.co.nz/wp-content/uploads/2017/04/logo.pngThe Bobby Stafford-Bush Foundationhttps://bobbystaffordbush.co.nz/wp-content/uploads/2022/07/470nationals_2022nz-2.jpg200px200px
Copyright All Rights Reserved © 2017 | Privacy Policy
We use cookies on our website to give you the most relevant experience by remembering your preferences and repeat visits. By clicking “Accept All”, you consent to the use of ALL the cookies. However, you may visit "Cookie Settings" to provide a controlled consent.
Cookie SettingsAccept All
Manage consent

This website uses cookies to improve your experience while you navigate through the website. Out of these, the cookies that are categorized as necessary are stored on your browser as they are essential for the working of basic functionalities of the website. We also use third-party cookies that help us analyze and understand how you use this website. These cookies will be stored in your browser only with your consent. You also have the option to opt-out of these cookies. But opting out of some of these cookies may affect your browsing experience.
Necessary Always Enabled
Necessary cookies are absolutely essential for the website to function properly. This category only includes cookies that ensures basic functionalities and security features of the website. These cookies do not store any personal information.
Non-necessary
Any cookies that may not be particularly necessary for the website to function and is used specifically to collect user personal data via analytics, ads, other embedded contents are termed as non-necessary cookies. It is mandatory to procure user consent prior to running these cookies on your website.
SAVE & ACCEPT 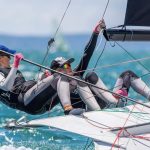 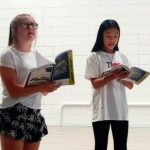