I grew up playing sport through primary school. I loved being in a team with my friends and running as fast as I possibly could. But as I got older, my disability, Spina Bifida made sport really difficult. My legs couldn’t keep up anymore and it was beginning to get into the too hard basket. Luckily I was quickly introduced to wheelchair basketball and transferred my netball skills to this new sport. It took a lot of time and hard work to even learn the basics but it has definitely been worth it. Playing wheelchair basketball allows me to be limitless. I can go as fast as I want and not hold back. For the past 4 years I’ve played as much basketball as possible. In my first tournament for the Auckland Wheelstarz, I won the MVP award for my classification and my team won the competition. After that tournament I felt I needed to do more training to improve my skills, alongside the team training I was already doing. I was lucky enough to be offered some individual training with an ex-national and international wheelchair basketball player and I have been doing this extra training for two years now. I currently spend about 10 hours per week training and playing basketball. In 2017, age 15, I had my first season with The Auckland Wheelbreakers, the adult team who train every week at the Auckland Spinal Unit Gym and I play for them in competitive tournaments around New Zealand. At the end of season prize giving aged 15, I was awarded the trophies for Rookie of the Year and Female Player of the Year and was asked to join the training session for the elite players. As a founding player in The Auckland Amazons, I competed at the inaugural Kelly Griffin Challenge (for women) in 2017 and won the Player of the Tournament Cup. At the same tournament this year I won the MVP award for my classification. I feel it is very important to promote this sport to women as I feel it has a lot of potential for progression.

This year was a turning point for me. I attended the Women’s Festival of Wheelchair Basketball in Sydney, Australia and was awarded the ‘Emerging Glider’ award. This emerging talent award is given to the player at the tournament who they believe has the potential to become a National Player representing Australia, it is rare for this award to be given to an overseas player. Following this, I was approached by two different Sydney Women’s wheelchair basketball teams to play for them in the Australian Women’s National Wheelchair Basketball League. Few NZ women have achieved this and I’m told I’m the only Kiwi to have done so as a teenager. This year, alongside current Australian National players (Gliders) I had my first season playing for the Sydney Metro Blues Women in the league. This entailed
travelling over for long weekends to train and compete, finishing with a place in the finals in Perth. Travelling over to Australia to compete means I play at a higher level of wheelchair basketball than what is available to me here in New Zealand. I train and play with Paralympians and experienced athletes and my coach is a gold medalist himself. This is an amazing opportunity which I am so grateful for.

My goal is to play in an international competition and I am extremely grateful for the generous support the Foundation has given me to help me try and achieve this. I really enjoy the challenge this sport gives me and want to take it to the highest level I possibly can. 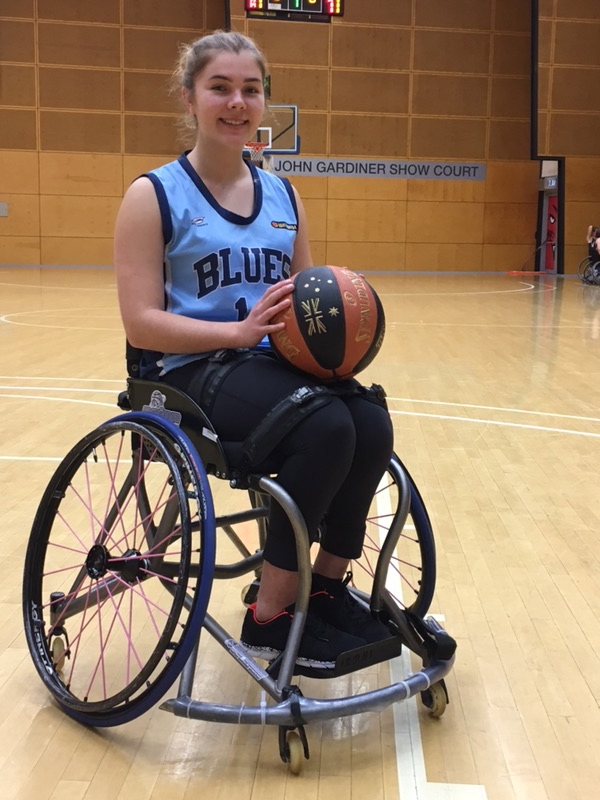 Daisy Eaglesome2018-08-192018-08-19https://bobbystaffordbush.co.nz/wp-content/uploads/2017/04/logo.pngThe Bobby Stafford-Bush Foundationhttps://bobbystaffordbush.co.nz/wp-content/uploads/2018/08/daisy2.jpg200px200px
Copyright All Rights Reserved © 2017 | Privacy Policy
We use cookies on our website to give you the most relevant experience by remembering your preferences and repeat visits. By clicking “Accept All”, you consent to the use of ALL the cookies. However, you may visit "Cookie Settings" to provide a controlled consent.
Cookie SettingsAccept All
Manage consent 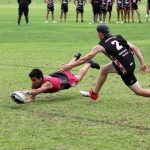 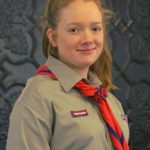