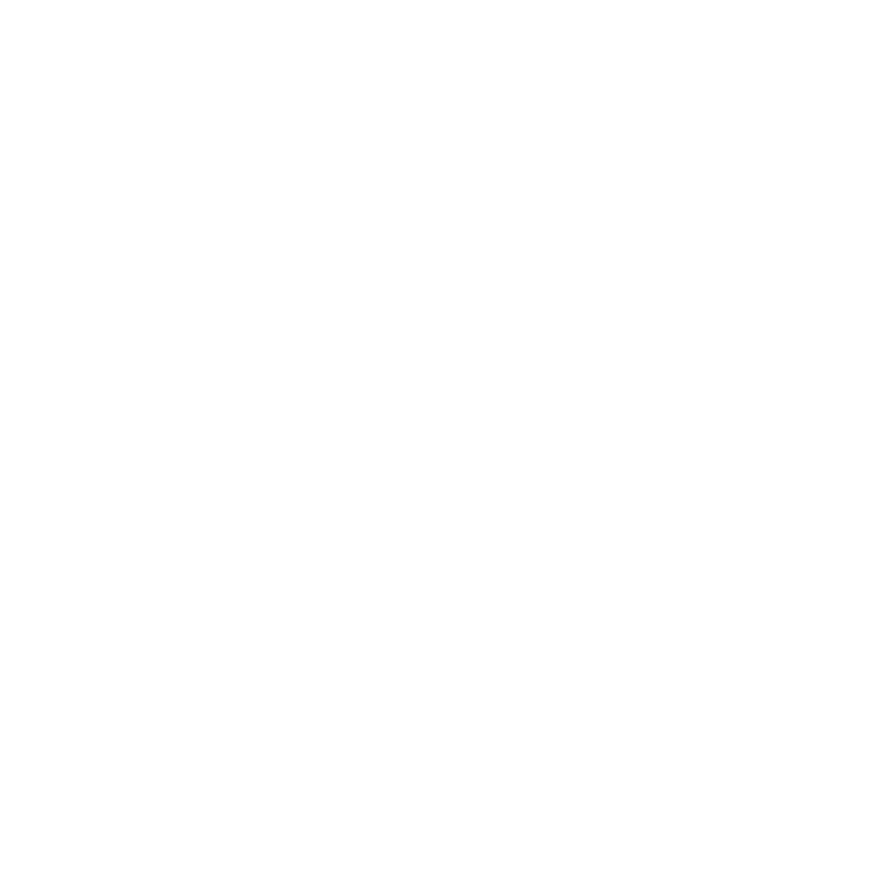 From the beginning of my childhood being active through sport was always a huge part of my life. Whether it is playing Basketball, Football or Rugby I constantly was the most competitive person on every team I played in. Being born in Australia and moving to New Zealand at the age of six, I was immediately attracted to the game of touch, where playing a fast-paced skillful game similar to that of Rugby but in summer always intrigued me. It also provided me with an outlet and a way to make new friends but also progress my talents and skills as I got older. My touch career from there has always been a steady one, coming through the teams in primary school, following onto intermediate and finally finishing my schooling touch career at Westlake Boys High School where I was honoured and privileged to be named the captain in my twelfth and thirteenth years at college. Along with my school touch ventures, I have been selected to represent North Harbour in Touch for the last five-plus years, moving through the age groups.

Playing for North Harbour was where I was first introduced to and involved with Touch New Zealand. In 2016, playing for the North Harbour U18 Boys team, I was selected to attend a trial camp for the upcoming Youth Trans Tasman series between Australia and New Zealand. Following this camp I was lucky enough to be named in the New Zealand U18 Boys team to face Australia in a three-test series, where we would ultimately fall short of winning, losing all three tests to Australia. Having represented the country I call home was an extreme honour and drove me to push even harder. One year later and playing for the North Harbour U18 mixed team; I was again selected to trial for New Zealand, however, this time teams were being selected to travel to the Youth World Cup being held in August 2018 in Kuala Lumpur, Malaysia. Following the trial process, I was again selected for the U18 Boys team where I am humbled to be playing alongside the best young touch players in the country and a great bunch of boys. Having the opportunity to play against some of the best touch players in the world while putting on the black jersey is something I will never forget and look forward to having the chance to do this again with your help.
I am more than grateful for the support you have given me, by enabling me to continue playing the sport I love at the highest level. No words can express how thankful I am to be given this great opportunity with your help and I look forward to hopefully being able to bring the World Cup home to truly reflect the appreciation I have for the trust in assisting me in my dream. 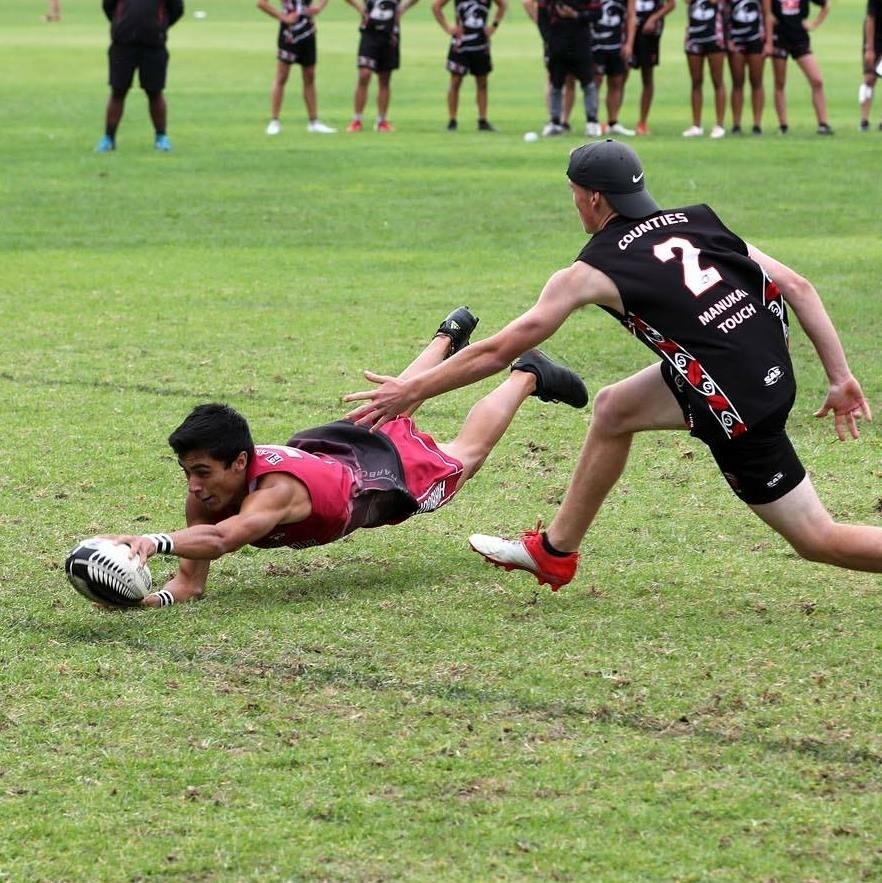 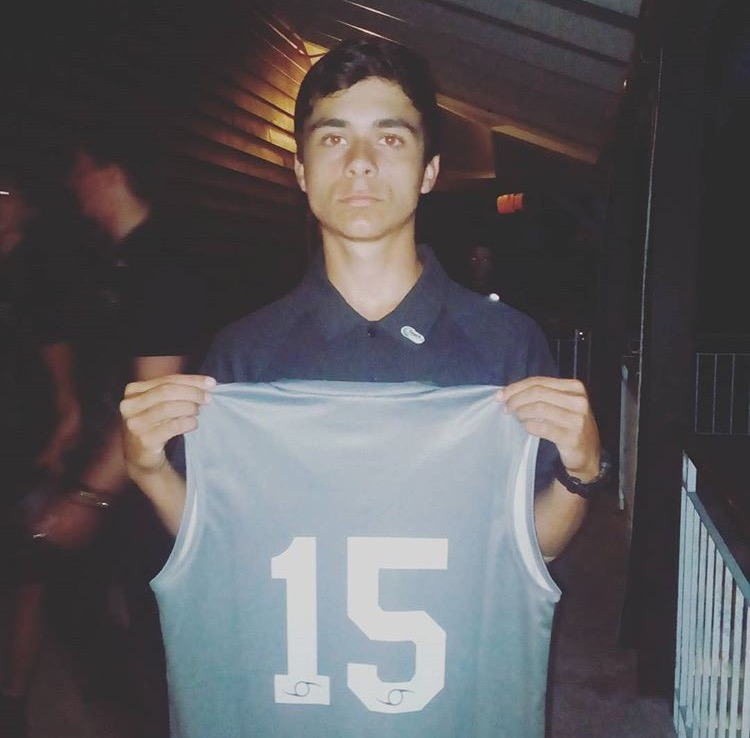 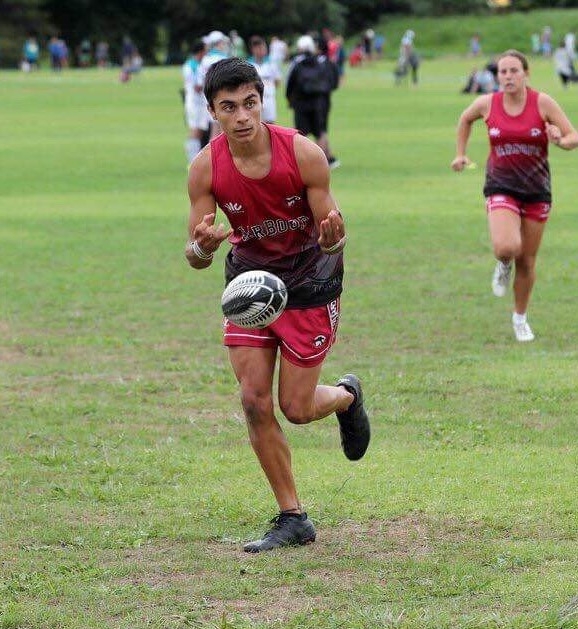 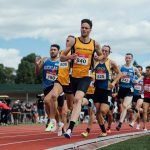 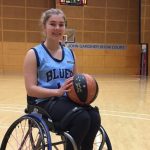